the secret lives of ingredients

What is fleur de sel?

In addition to being the name of a very good restaurant in Dinan, France, fleur de sel is also a type of sea salt harvested in France and considered by many chefs and connoisseurs to be one of the best tasting salts in the world.

Though it’s considered sea salt, technically fleur de sel is collected from ponds. Crystals form when the sun and wind conditions are right and farmers carefully hand-skim them from the surface. They are not processed after harvesting (unlike many salts) and should not be used in salt mills (keep it in a bowl or tub and hand-sprinkle).

Because of their relative scarcity and the hand-skimming process, this is one of the more expensive salts you can buy (which may be part of the reason it commands so much respect in the gastronomic world).

The characteristic burst of flavor from fleur de sel comes from its shape – a fragile crystal shape that looks a bit like a pyramid under a magnifying glass – and its high mineral content (calcium and magnesium). Sprinkle it on food just before serving and expect a burst of saltiness and a slight crunch.

According to food scientists, you shouldn’t waste this salt by cooking with it or salting your pasta water. Once dissolved, it tastes the same as any other salt. It’s the non-dissolved version that packs a wow factor. 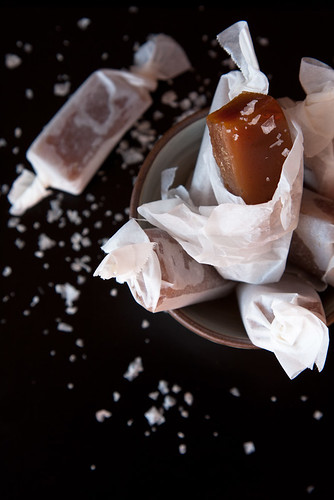 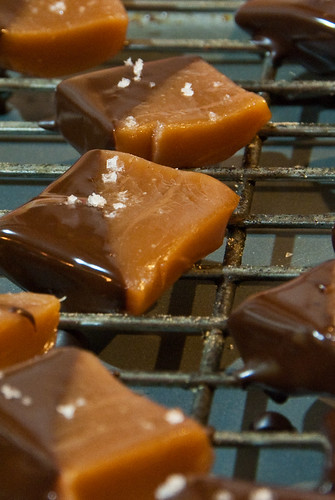 Yes. It forms on the surface of French ponds or salt pans and is skimmed from them by hand. (The other common type of salt is mined from underground. That salt is also technically sea salt, as it was deposited many many years ago by seawater that has since evaporated. But when the average person speaks of sea salt, it’s to find out if it was harvested from water or underground. The answer here is that fleur de sel comes from water.)

What is fleur de sel in English?

Fleur de sel literally means “flower of salt,” but you can just call it fleur de sel. Restaurants and specialty grocery stores know it by its French name.

How do you pronounce fleur de sel? 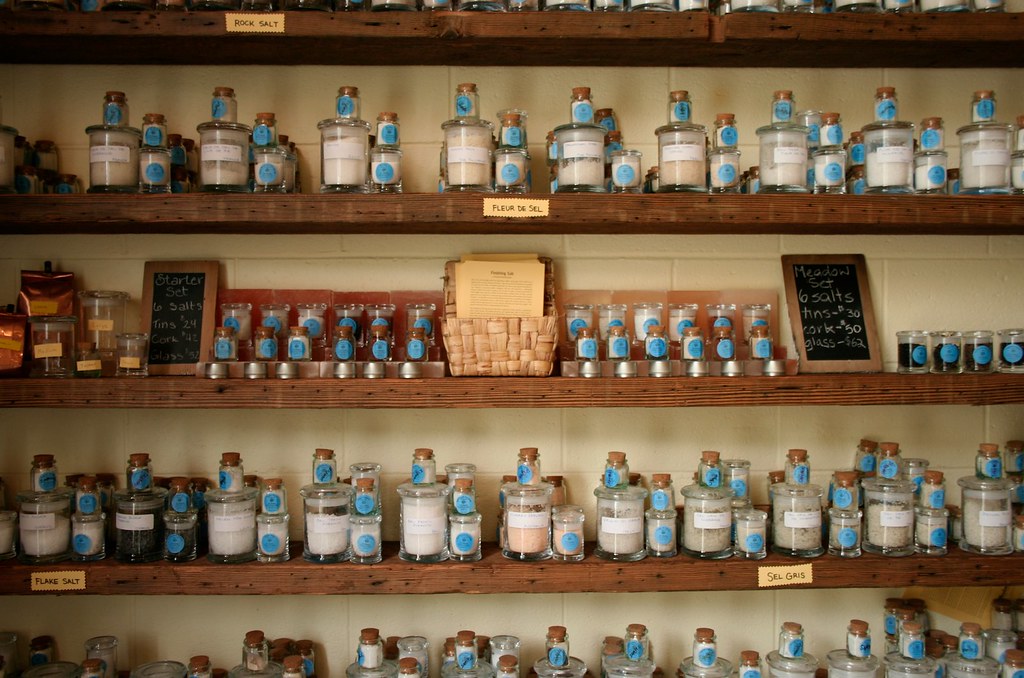 What is fleur de sel used for?

Fleur de sel is what industry professionals call a finishing salt. It’s not used for cooking (when heated and melted, it tastes the same as any salt), but rather for sprinkling on top of food once it’s ready to eat. By waiting to sprinkle the salt after cooking, chefs keep the crystals in tact, which keeps the crunch and the strong flavor in tact as well.

No, fleur de sel does not expire. If you leave it exposed to the air, it may dry out. But it never expires or goes bad like other foods or spices might.

Where can I find fleur de sel?

Want to try fleur de sel in your own kitchen? The original salt is mostly collected off the coast of Brittany, France. Areas known for their fleur de sel include Guérande, Noirmoutier, Île de Ré, and Camargue. If a trip to France isn’t in the cards, specialty grocery stores near you will likely have a stock of fleur de sel, and there are a variety of options on Amazon (though it’s worth researching each option to make sure it truly is fleur de sel, as American companies are notorious for naming products one thing when they’re really not).

The travelers’ guide to French cheese

Get our monthly newsletter

Foodie snark in your inbox + a free foodie guide. You know you want it.

This website uses cookies to improve your experience. We'll assume you're ok with this, but you can opt-out if you wish. Accept Read More